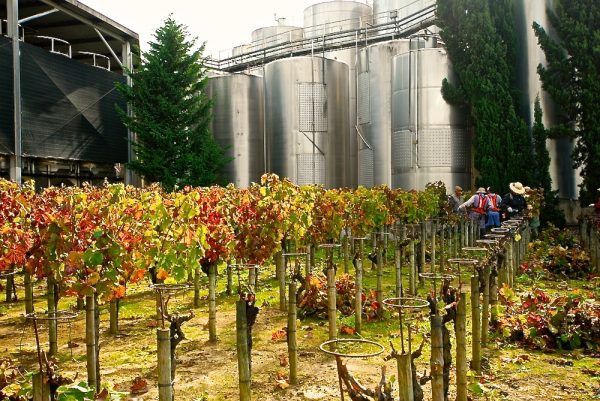 The Setúbal Peninsula is a region located to the South of Lisbon and approximately 9000 hectares of the region are given to vineyards. The region is believed to be the home to the first grape vines ever planted on the Iberian Peninsula approximately 4000 years ago. Until 2009 the region was known as the Terras do Sado but the change of name was intended to associate the region more closely with the well known sub-region Setúbal. 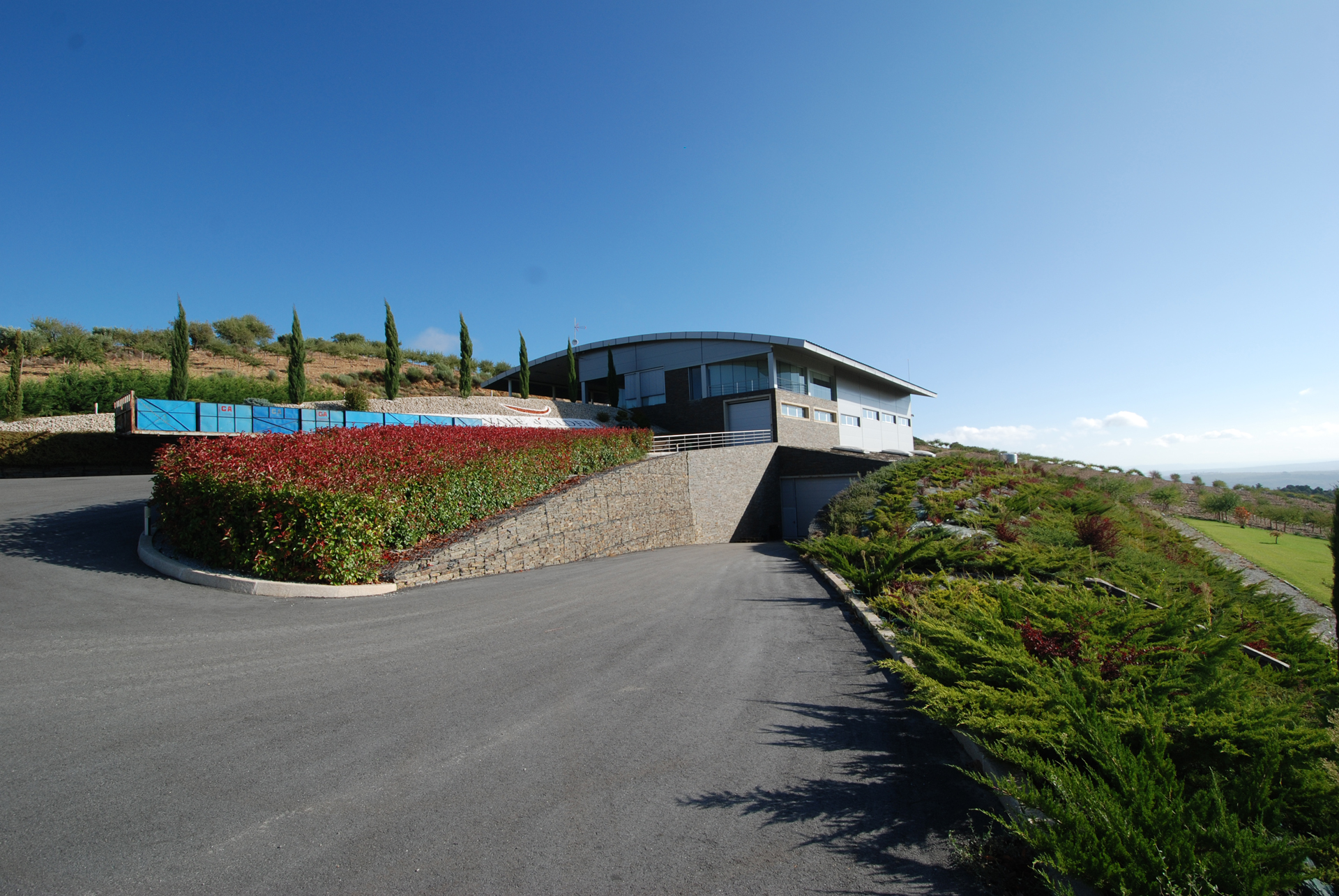 The best known of the wines from the Setúbal Peninsula is Moscatel de Setúbal, this is a sweet, fortified white wine made with Moscatel grapes and it works particularly well as a dessert wine. In the 14th century Moscatel de Setúbal gained popularity in the England as Richard II ordered it for the royal court. Muscatel de Setúbal is often aged for many years in oak barrels and the flavours develop beautifully over time. 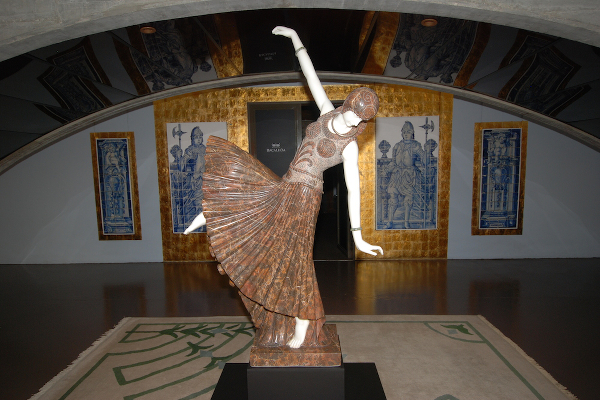 In order for a wine to be classified as a Vinho Regional of the Setúbal Peninsula the wine must be produced with particular grape varieties. For red wine the blend must contain at least 50% of the following grape varieties, Aragonez, Cabernet Sauvignon, Merlot, Mostcatel Roxo (the grape variety used for rosé or red Muscatel de Setúbal), Periquita (also known as Castelão – the most widely grown red grape variety of the region) , Tinta Amarela and Touriga Nacional. The other 50% of the blend can be made up of Alfrocheiro Preto, Alicante Bouschet, Bastardo, Carignan Grand noir, Monvedro, Moreto or Tinta Miuda. 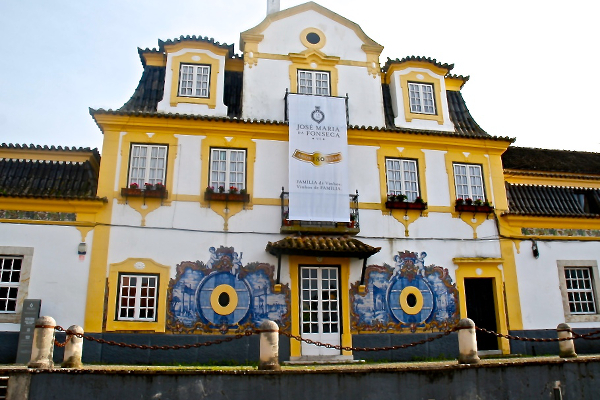 For white wine the blend must contain at least 50% of Arinto, Chardonnay, Fernao Pires, Malvasia Fina, Muscat of Alexandria and Roupeiro. The other 50% can be made up with Antao Vaz, Esgana Cao, Sauvignon blanc, Rabo de Ovelha, Trincadeira das Pratasor or Ugni blanc.

Most of the land of the Setúbal Peninsula is flat and the soil is sandy. The exception to this is the Serra da Arrábida, a mountain range along the southern coast of the peninsula where the soils are mostly limestone or clay and limestone. It is on the slopes of this mountain range that the Moscatel grapes are grown for the production of Moscatel de Setúbal. With the higher altitude and close proximity to the Atlantic ocean the temperatures of the Serra da Arrábida are cooler than elsewhere in the Setúbal Peninsula.

The wines of the Setúbal Peninsula have some remarkable qualities. From the sweet, floral notes of the the Moscatel de Setúbal to the sublime flavours of a well-structured Palmela, the region offers some exquisite tasting experiences. If you have never tasted wine from this region you have some richly rewarding moments ahead.

The following sites that have assisted us in making this article; if you would like to find out more about wines from the Setúbal Peninsula we recommend that you have a look at the links: